What is geothermal energy ?

The word “geothermal energy” comes from the Greek gêo (=earth), and thermos (=heat), literally ‘the heat of the earth’. It refers to the earth’s natural energy stored in the form of heat in the ground, and by extension its exploitation for the production of heat or electricity.

Generally speaking, geothermal energy refers to all the techniques used to extract calories from the subsoil, whether at shallow or deep depths, in the metric or kilometric range. In the continental crust, the temperature of the subsoil increases by about 3°C every 100 meters.

This variation in temperature, known as the geothermal gradient, can vary locally depending on the specific geological history and tectonic conditions of the region. In the most central part of the Earth, called the seed or inner core, located at a depth of 6400km, the temperature is about 4000°C.

The Earth’s heat is mainly generated by the natural decay of the radioactive elements composing the subsoil, such as Uranium, Thorium, or Lead. To a lesser extent, the few just under the surface also store heat from the Sun’s radiation. 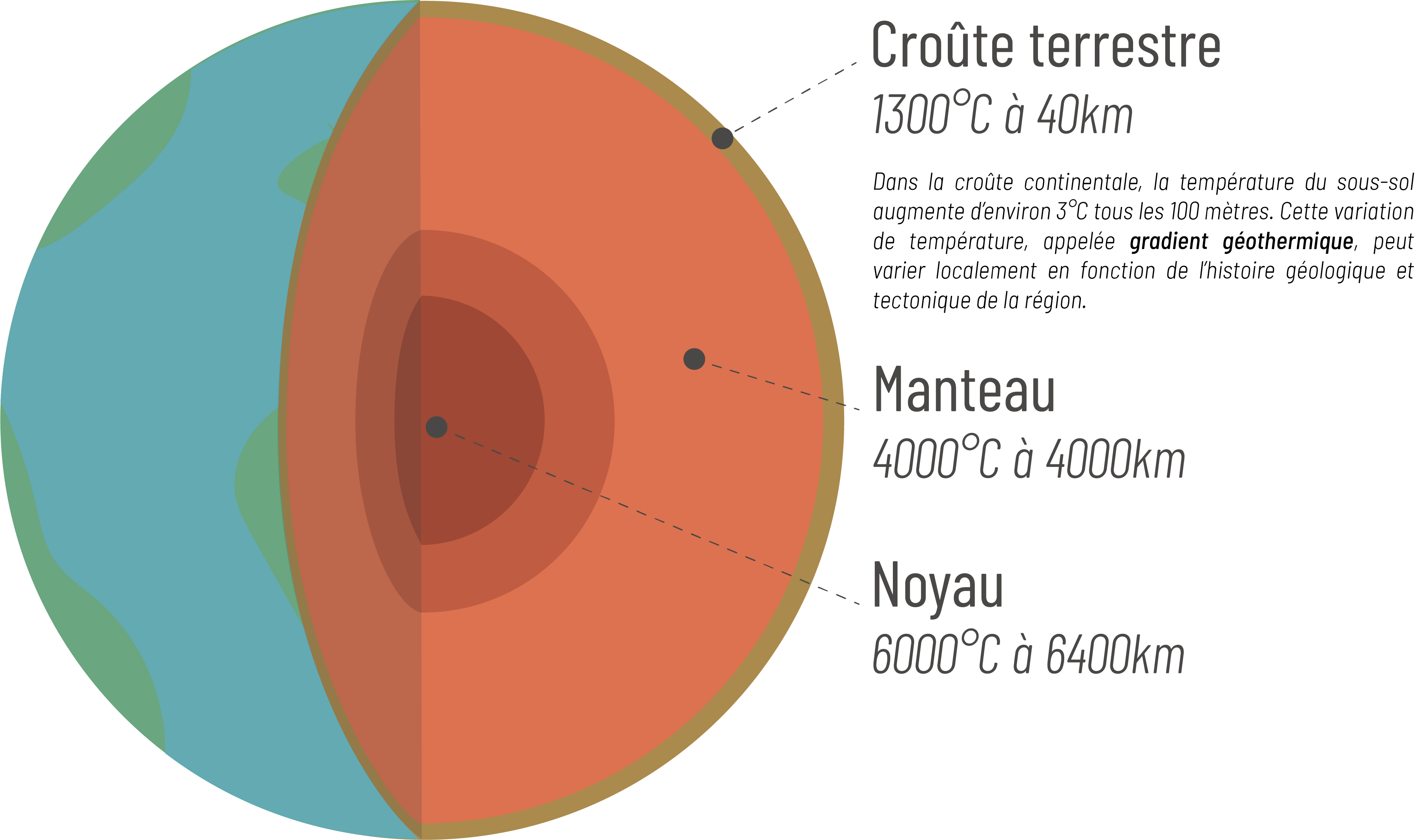 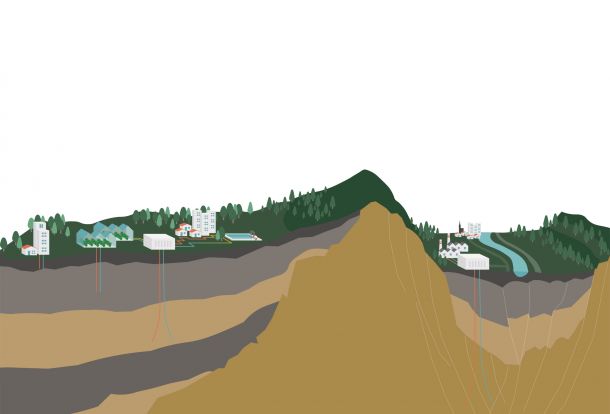 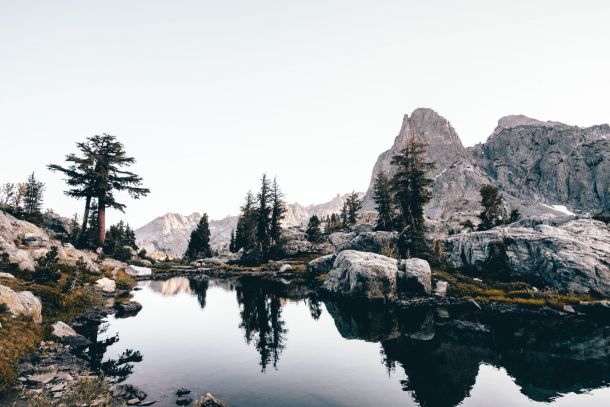 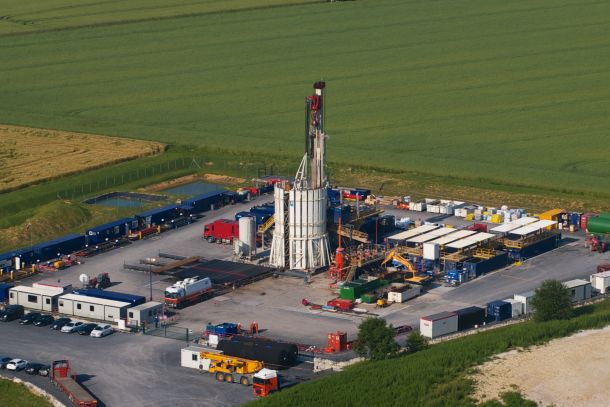